Patients must have the right to relieve their sufferings with organic cannabis when the latter would help them better than the usual medicaments and/or pharmaceutically manufactured hemp medicines such as Dronabinol or Sativex.
We are THE lobby group for patients in Austria, for ill people who would profit from access to medicinal cannabis, and for those who are already availing themselves of cannabis medication.
There are many of us! (see above) Who will support us in our work?
NGOs and political parties, but mainly entrepreneurs, individuals and cannabis patients from all over austria are supporting our efforts for the suffering people.
Button – Supporters
The working group CANNA grew out of the Consortium for Drugs Policy of the Styrian Pirates Party. After this consortium was joined by ever more people who belonged to one party or another or indeed no party at all, the group decided to go independent so as to be able to operate independently of any party.
Agenda
The ARGE CANNA has set as its goal: to work towards the laws best-fitting for Austria that would be optimal for the community; at the same time any restrictions have to be the most realistic from the viewpoint of the existing legal position. We want to improve the medical insurance companies’ cost takeover practice for cannabis medications because the huge costs of e.g. Dronabinol or Sativex sometimes force patients into illegality to seek out cheaper cannabis products (of unknown provenance) from the black market; by doing so they run the risk of further worsening their already poor state of health.
On the other hand others grow cannabis at their own homes to protect themselves against impurities or pollution, and by so doing certainly risk a possible criminal prosecution with all the attendant consequences.
This should not be so; the health ministry has the opportunity of supplying patients with cannabis through the AGES (Austrian Agency for Health and Food Safety). A further step is the immediate ending of criminal prosecution of patients when they grow and possess cannabis for medical purposes.
A summary of our goals 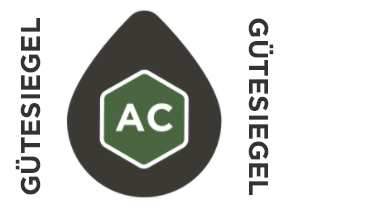 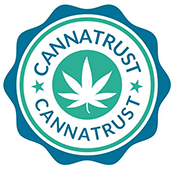